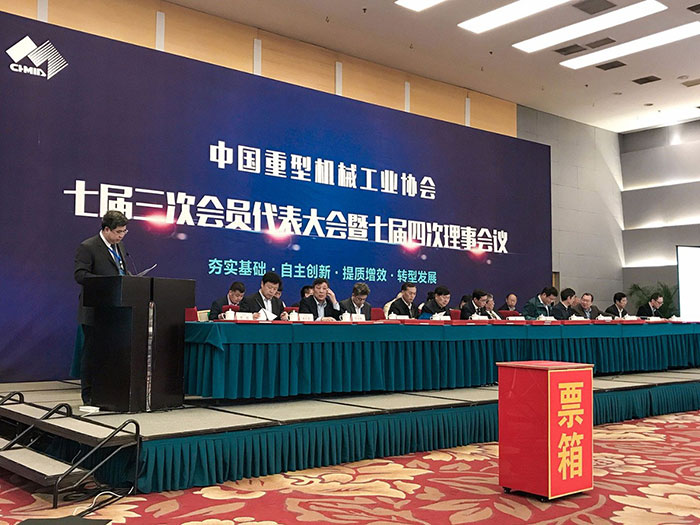 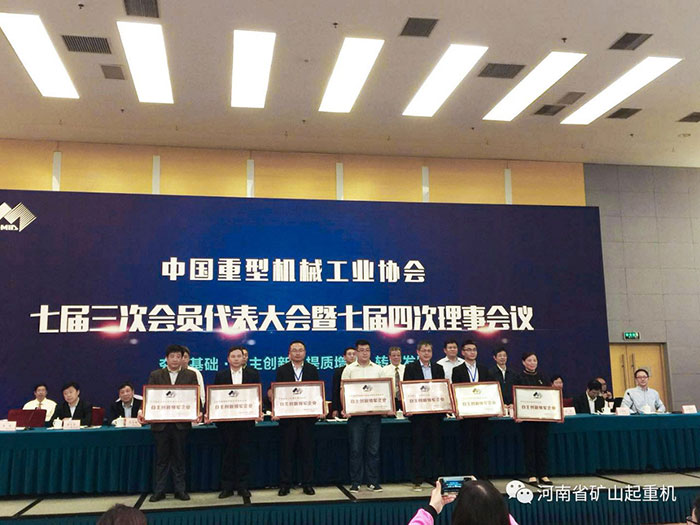 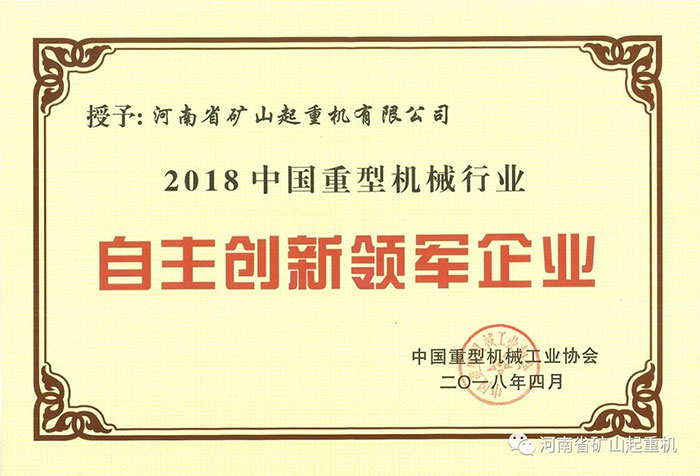 As one of the award-winning enterprise, Haitao Ren, the company’s general manager made a speech as representative of Henan Mine. 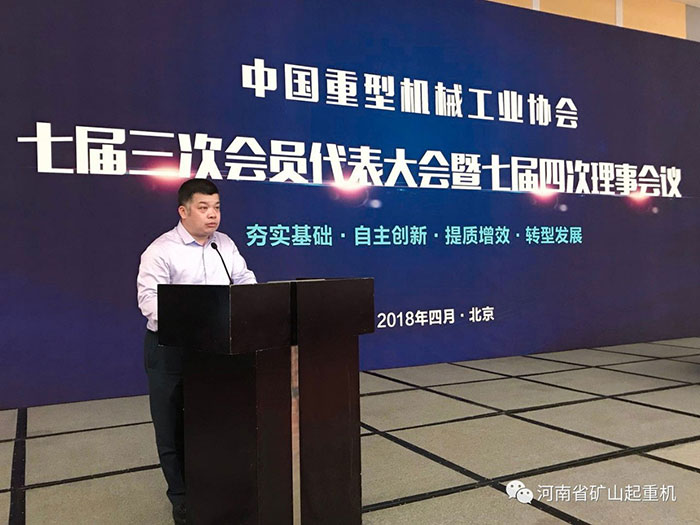 He introduced the situation of Henan Mine transformation and upgrading, technological innovation and market development in “one belt and one road”. He said Henan Mine always insist on promoting development by scientific research, putting the product research and technology innovation in the first place since it was founded in 2002.
Henan Mine grab the great historical opportunity of development strategy of “one belt one road” for realize the goals of self-promotion and equipping the world.

Previous:Newsflash! Henan Mine has obtained Honor of “Henan Provincial Governor Quality Award of 2016-2017”